Our Trip To Disneyland Paris 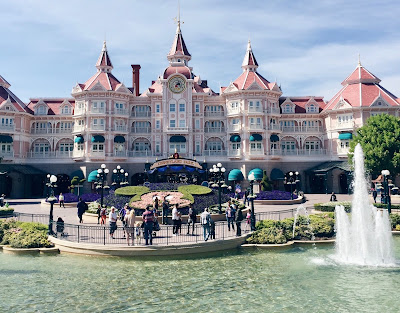 For my boyfriends birthday, we surprised him with a trip to Disneyland Paris. I kept this secret from him for around 2 months and I honestly don't know how I did it, we both love Disney so I knew he'd absolutely love it.

So, we flew out on a Tuesday afternoon and landed in Paris at around 4pm. The trickiest part though was getting from the airport to our hotel and we did it by train... I'm still not entirely sure how we did it as I get confused enough with English trains, let alone French.

We stayed in the Hotel l'Elysée Val d'Europe which is just outside the park, as it seemed to be more cost effective. The hotel was perfect for us as it was in a quiet town without too much road noise and the shuttle bus from our hotel to the park was completely free. (In my opinion if you're going to go and you want to do it on a budget this hotel will be ideal for you!) 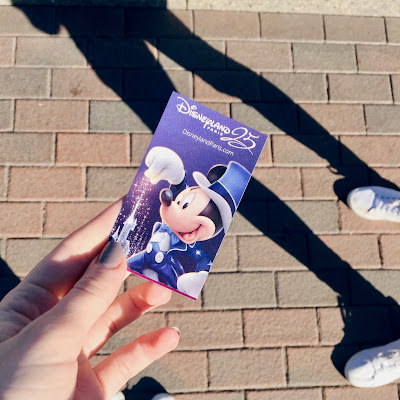 Our first day in the park started off with some much needed breakfast. We decided against paying for food in the hotel, as it worked out to be cheaper to have small meals in the park. The best deal we could find was a cold drink, a hot drink and either a croissant or a pain au chocolate for only €7.

As this year is the 25th anniversary, we had to get ourselves some limited edition souvenirs. My favourite being of course the 25 year Minnie Mouse ears, which I wore none stop for both of the days. We then immediately went on the rides and the rest of the day was spent enjoying each ride with breaks every so often for the toilet and food. Our favourite restaurant being the 'Au Chalet de la Marionnette' which did the most amazing hot dogs! 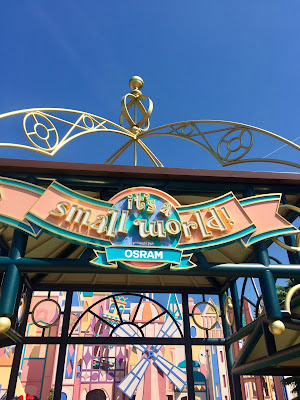 The next day of our trip we decided to again visit both parks and ride our favourite rides all over again. However, in the evening we went to see the 25 year anniversary parade also known as the 'Stars on Parade'. As it was our last day we also made sure we did everything we could before we had to leave again, this included seeing the fireworks at the end of the night, I found it incredibly emotional and magical which must sound so childish but oh well...

Here are a few of our favourite attractions and apps we think you should download if you are going to either of the parks soon, as both are really helpful when trying to work out which rides to go on and where abouts they are in the park.

- The Disney Illuminations (a must see!)
- Stars on Parade
- The Studio Tram Tour: Behind the Magic 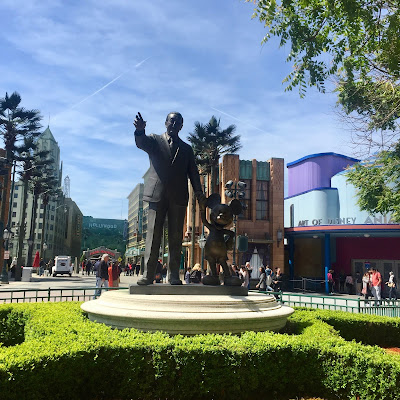 We highly recommend this holiday as it can be done on a reasonable budget and will leave you with a lifetime of unforgettable memories.

I hope you enjoyed reading through our little four day get away and it doesn't give you too much travel envy!
Labels: lifestyle 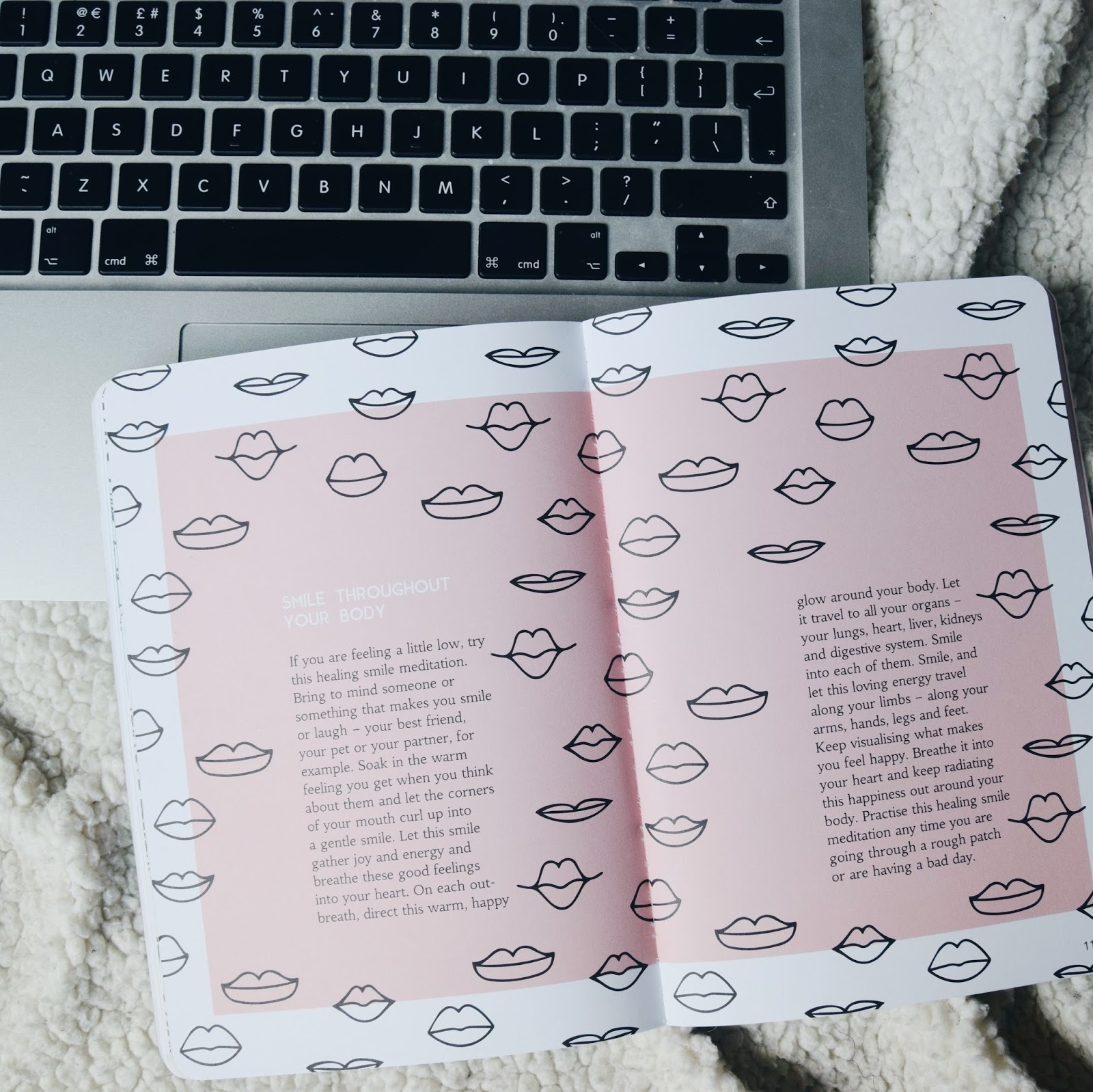 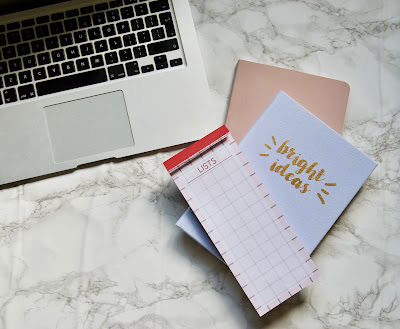 Why I Started Blogging 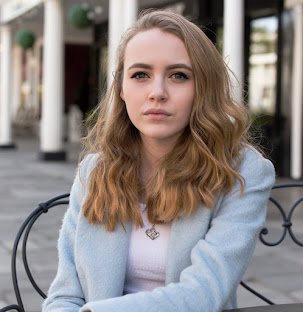 Hi, My name is Claudia. I am a 23 year old fashion, beauty and lifestyle blogger. I post about everything I love from holidays and pets to fashion and beauty.